Get fresh music recommendations delivered to your inbox every Friday.
We've updated our Terms of Use. You can review the changes here.

The Death Of A Gentleman 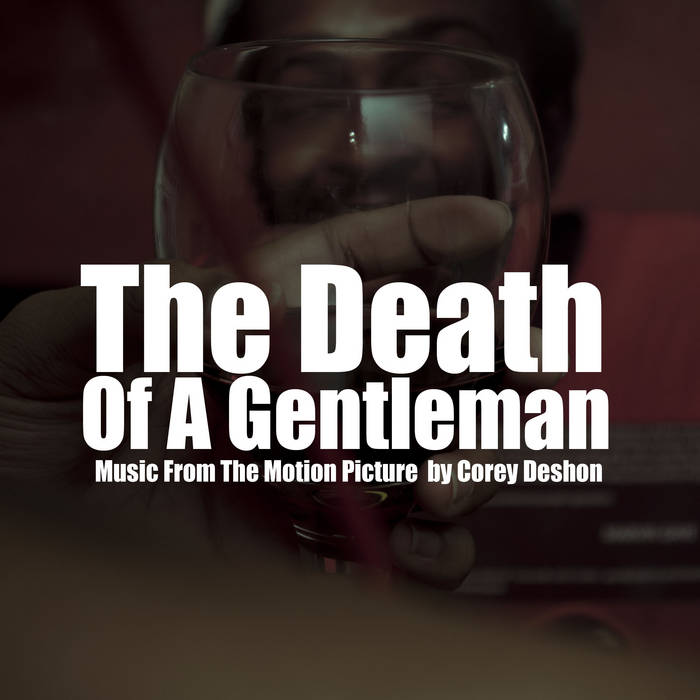 "A recently injured war veteran returns home to find his once illustrious hometown overrun by violence, poverty and a drug epidemic that is tearing the city apart. The family whom he left has grown feelings of betrayal and resentment due to his prolonged absence. Coping with the consequences of his actions overseas, he is unable to adjust back to a normal lifestyle alongside his family. When the drug problem strikes close to home, his response culminates in a brutal act of violence intended to protect his family, yet only serves to drive them further away. This is the story of his self-redemption, and ultimately his inevitable demise."

Before I start to write a film, I like to let the mood of the script be influenced by the music that would accompany the story. The Death Of A Gentleman was designed as the backbone to the upcoming drama/thriller of the same name that is currently being written. This album is a re-imagining of the music I intend to use to shape the plot of film. Each song selected to accompany the film has been sampled or remade for the purpose of this album, and contains influence from numerous styles including but not limited to hip hop, jazz, funk, swing, Latin, and classical. Although rooted in hip hop, it is by no means a hip hop album. This is the story of The Death Of A Gentleman.